So in 2012 my mum and dad were supposed to come for Christmas dinner to my house. It would have been the first time I’d ever been the hostess for Christmas. Unfortunately sarcoma ruined the plans. I had had my sarcoma removed and was on crutches so ended up at my mums for the 29th year running….

I then invited them for Christmas on 2013. Damn sarcoma ruined that and as I was undergoing chemo I once again ended up at mums to be waited on hand and foot.

In 2014 they gave up hope and went to visit the Scottish McTickles in Edinburgh.

However in 2015……I did it…….I finally made Christmas dinner for the folks and Scottish McTickles. We’ve had a fantastic day.

Thinking of all the peeps who are in treatment over the festive period. 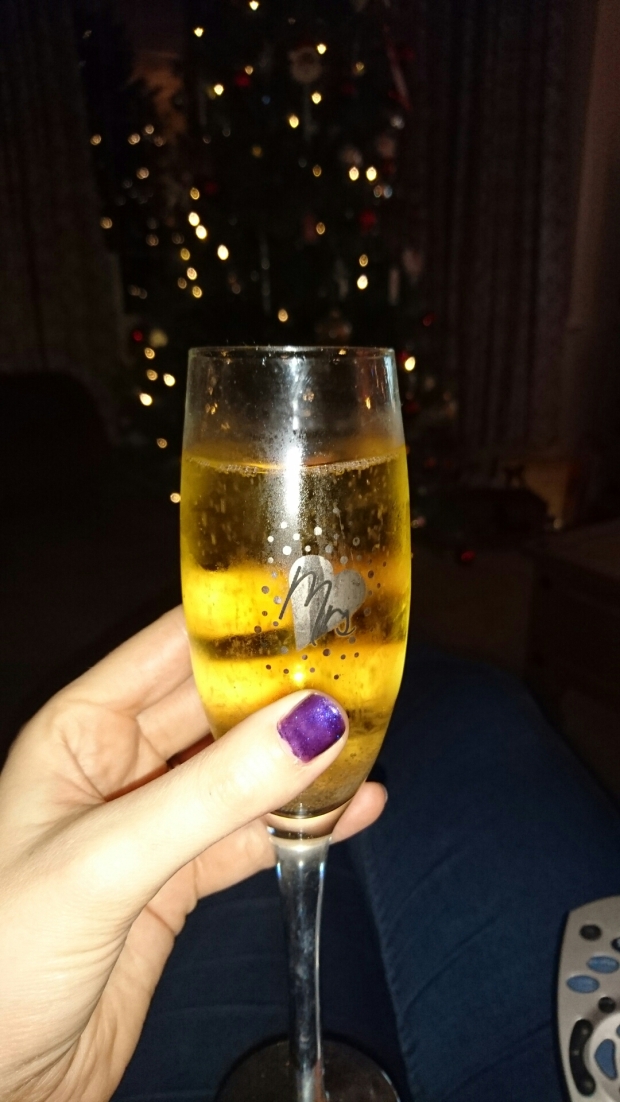 2 thoughts on “Finally did it #sarcoma”